I use an  Impressionist chromatic which

means I work  black free, because if blackis not

properly controlled it can deteriorate the whole

piece, I prefer to use the worm - cold contrast

and some colorfull greys.

Kandinsky from which I learned the composition

and how to distribute the items on the canvas,

colors and shapes, in thesearch of the equilibrium;

from Malevich I learned the supremacy of

shape inside it's simplicity and purity; from Picasso I learned how to deconstruct the reality into a string of shapes, the interpretation and style.   At Surrealism I prefer Joan Miro, however I do apreciate the work of later  artists such as Ion Alin Gheorghiu which died in 2001 and my favorite contemporary artist is Adrian Ghenie.

"Every canvas has it's own destiny, I just clarify it because I know in another time and space dimension it is  finite!​" 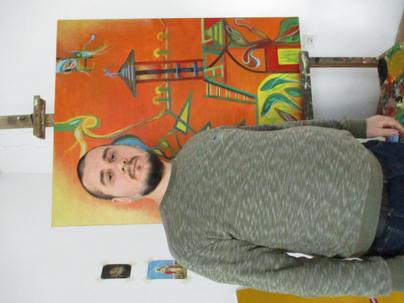 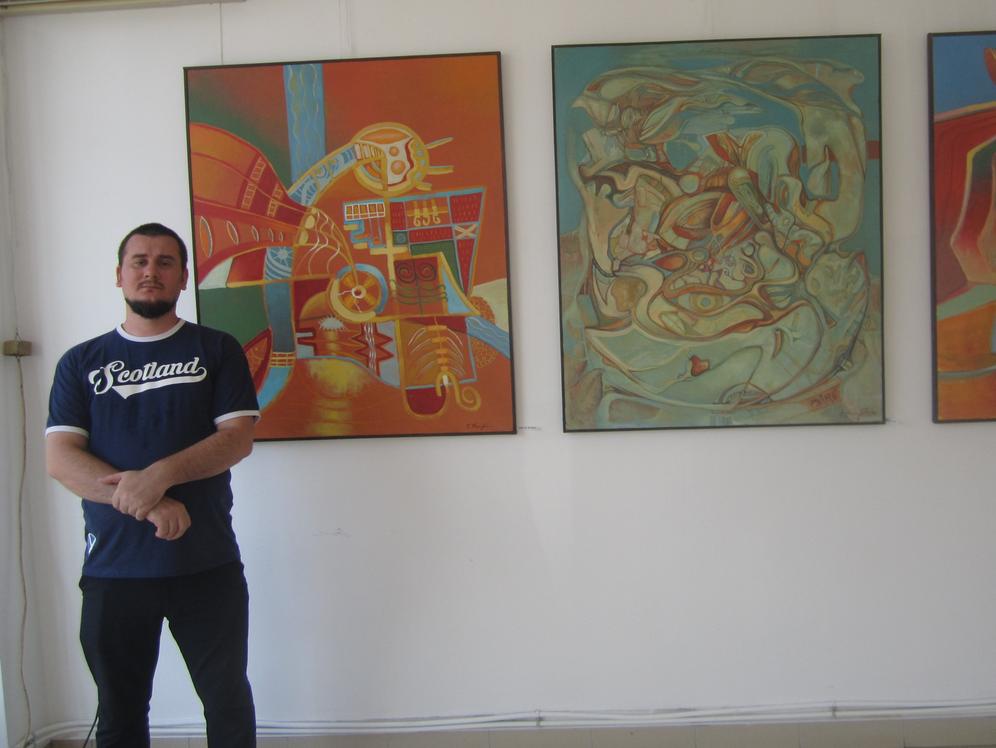 ​​​​​   My imagination developed through a full analyzes of textures of different objects arround me, because every object has it's artistic properties. When I paint I start with the a shapeless ideea and it takes form around it, instant thoughts, for me the colors and shapes represent statements capable to redefine a concept which results to be the name of the painting. Every piece I make has at it's origins in a main concept which is the absolute truth, I take in consideration generality not the individuality.

Before I start painting it's the quiet before the thunderstorm!" 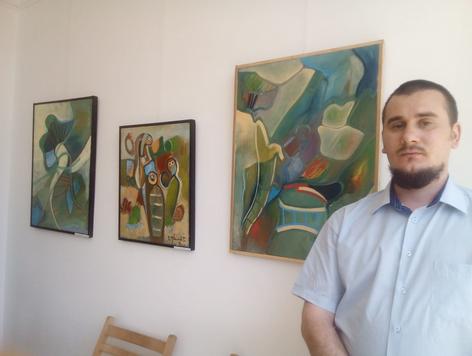 2009 - Graduated from the University of Arts "George Enescu"  Iasi, Painting Department of the Faculty of Fine Arts